BORP will host the 20th edition of the BORP Goalball Invitational 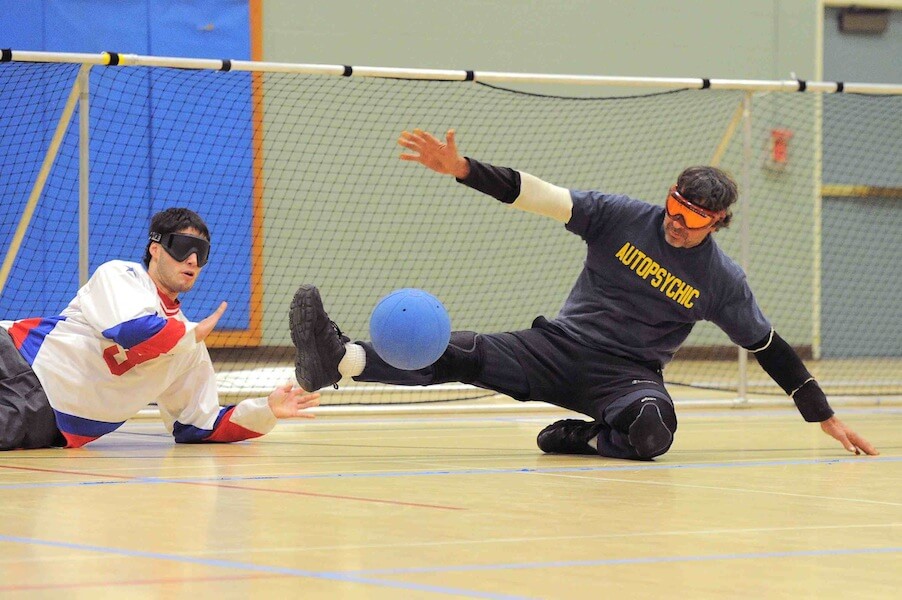 Seven teams will compete for the title in the longest running goalball tournament on the West Coast. The Sacramento River Bats led by USA Team player Joe Hamilton and coached by USA Assistant Coach Matt Boyle return to defend their title against a loaded field including many Paralympians past, present (and future). 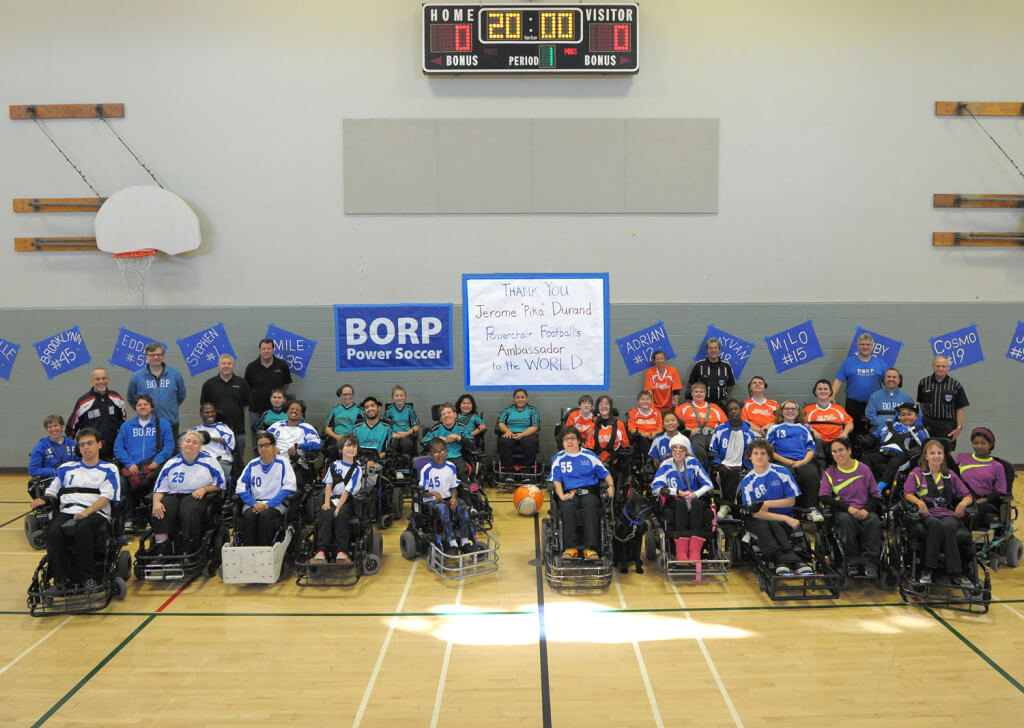 Buy a new car and “Share the Love” with BORP

The Subaru “Share the Love” Event is a national promotion that will run from Nov. 20, 2014 to Jan. 2, 2015.  Subaru of America will donate $250 to one of five charities of the customer’s choosing for every new Subaru vehicle sold or leased during that period.  BORP is the official (and only) local charity selected by Albany Subaru to participate.   When BORP is selected by a customer as the designated charity, Albany Subaru will supplement an additional $100 donation, for a total of $350 per Subaru sold going to BORP!  Albany Subaru’s goal is to sell or lease 50-60 cars with BORP named as the beneficiary.

To learn more join us at the Albany Subaru “Share the Love” BORP Adaptive Sports Launch Party and learn how each Subaru purchased from Albany Subaru between Nov. 2 and Jan 2, 2015 can earn BORP up to $350! Refreshments available!  RSVP now! 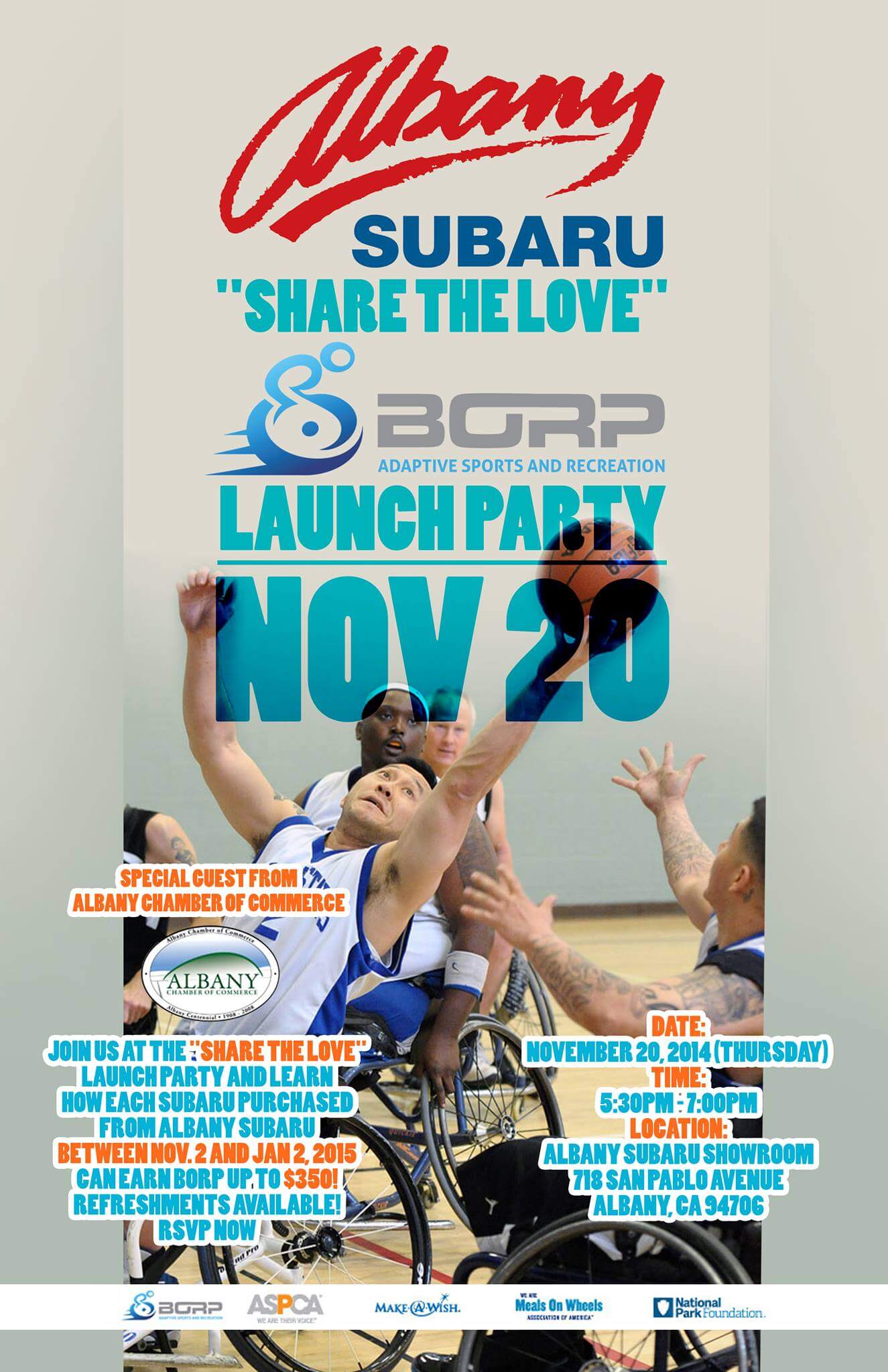