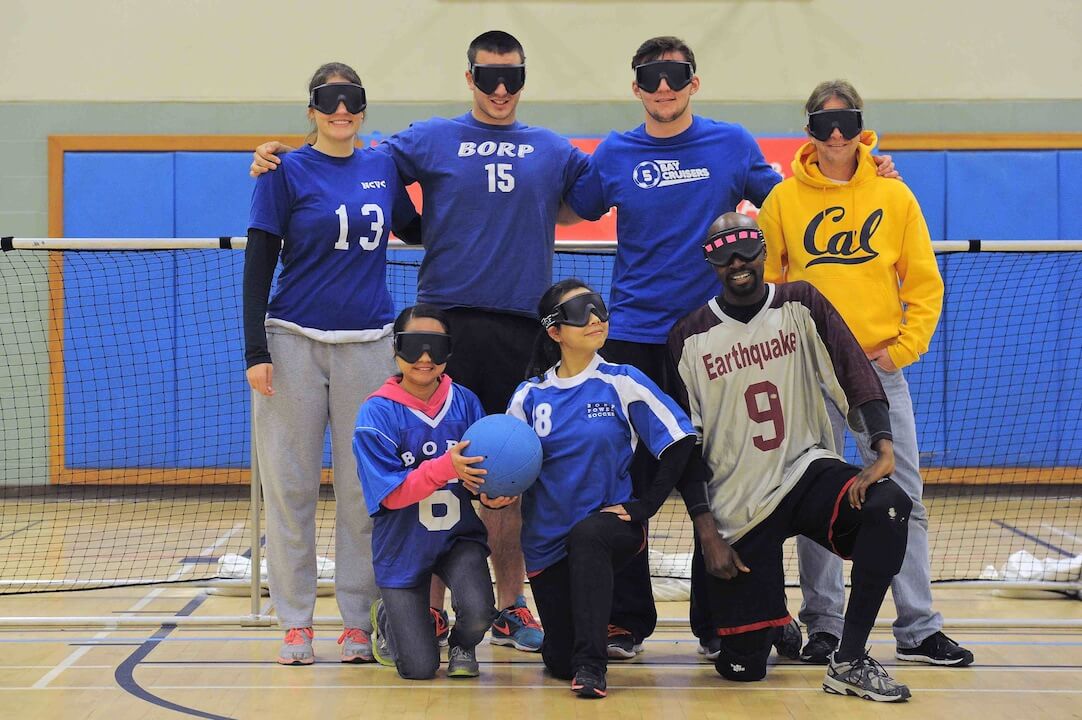 Support BORP this Holiday Season with a Year-End Donation

From the Desk of the Executive Director 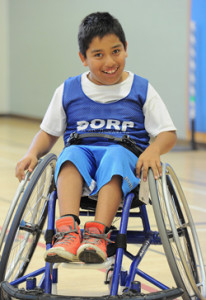 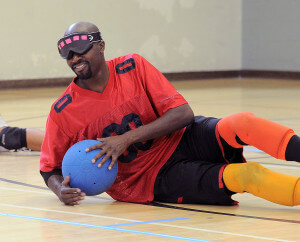 If you know about BORP, you understand why adaptive sports and recreation programs are so important to our participants.  It’s hard to imagine life without recreation, but sadly, for many people living with a physical disability that is the norm – no bike rides in the fresh air, no basketball games, little exercise, and less fun.  Sounds bleak, doesn’t it?

At BORP, we believe that all people deserve to enjoy the benefits of sports and recreation.  And thanks to our generous donors, BORP can offer numerous opportunities to hundreds of people in the Bay Area, from competitive sports like power soccer, wheelchair basketball, sled hockey and goalball to purely recreational activities like adaptive cycling, accessible fitness classes and outdoor excursions.  And in 2014 we will be adding adaptive kayaking to that list.

Please give generously to our Year-End Appeal to help ensure that we can continue to offer the full range of our programs to children and adults of all ages and abilities.  Please take a moment right now to make a secure online donation or send a check payable to BORP, 3075 Adeline Street, Suite 155, Berkeley, CA 94703.

Our goal is to reach every person with a physical disability to enable them to discover a recreational activity that works for them.   We couldn’t do the work we do without you. Your support truly makes a profound difference in the lives of so many people.

Thank you, and have a happy, peaceful holiday season.