BORP’s Cycling Program and ten BORP Participants joined Mark Wellman’s No Limits Yosemite Adventure in September. For five participants, this was their first time in Yosemite! 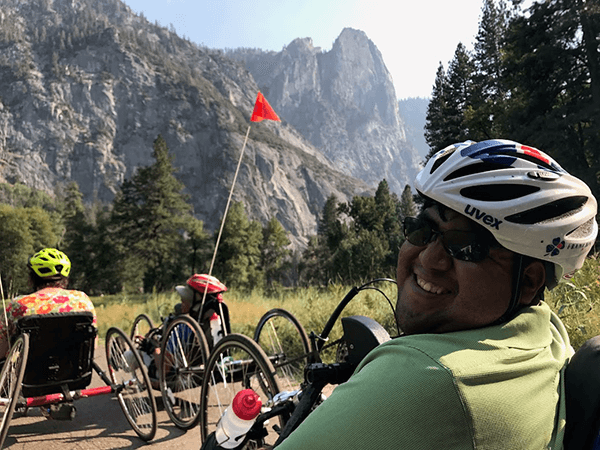 Oscar Matias is all smiles on his first visit to Yosemite despite growing up in Oakland.

Mark was the first paraplegic to climb El Capitan and Half Dome and was a former park ranger in Yosemite. BORP provided the adaptive cycles and leadership of multiple rides around the Valley to Mirror Lake, Yosemite Falls, and El Capitan. We all stayed in the accessible cabins at the “housekeeping camp”, ate group meals that might have been better than what was being served at The Majestic Yosemite Hotel across the river. Mark’s adaptive climbing equipment made it possible for all 10 people to get on the rope and climb first to a hanging “ledge” and then beyond to over 60 feet off the ground. We look forward to working with No Limits and sending another group of BORP participants to Yosemite next year.
The trip was funded by the Yosemite Conservancy to help bring underrepresented populations to the park. 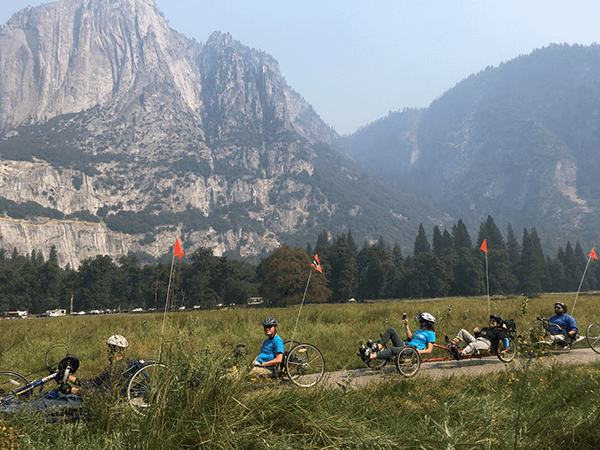 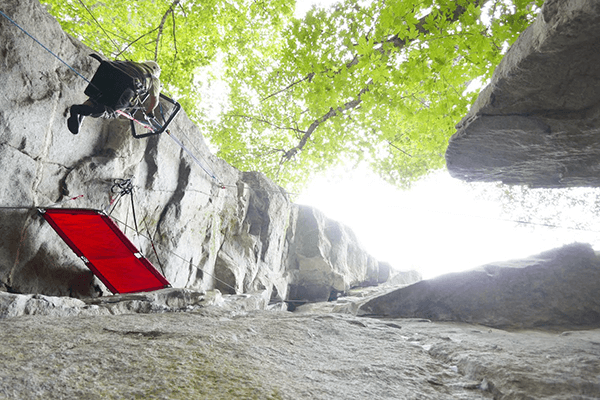 Oscar nears the top of the 60 foot climb. 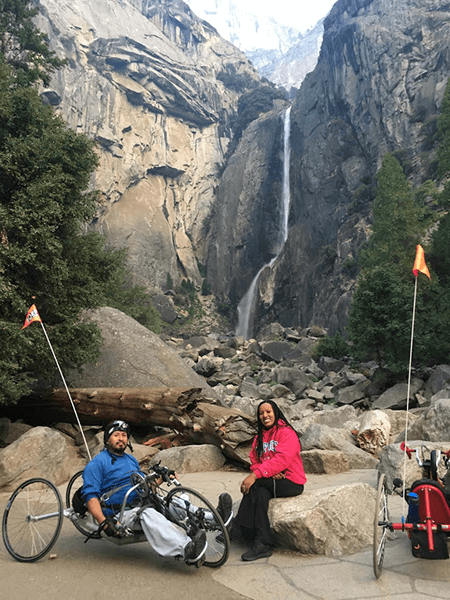 Jorge and Abeba take a break at Yosemite Falls. 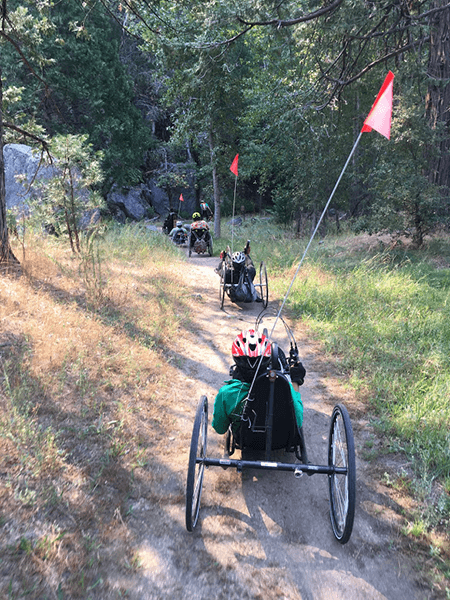 BORP Cyclists take to the trails in Yosemite. 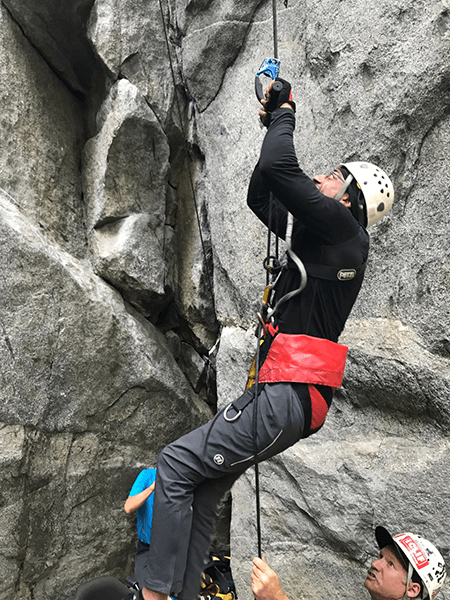 BORP Cyclist Abdullah starts his climb up the wall.