The Feldenkrais Method® provides many benefits for the body, particularly for anyone who is stressed, has tension in the body, and is possibly in pain. These benefits include improving circulation throughout the body, improving muscle tone and range of motion, and bringing blood and oxygen to the body’s tissues – vital for health – and greater ease of movement. In Awareness Through Movement (ATM), the client is on a firm surface, typically the floor or a chair, and is encouraged to move slowly as he/she is guided by the instructor to engage in a series of movement patterns. These slow, small movement sequences help to create a learning environment for the individual to enhance his or her function, ultimately developing an ease of movement within the body, potentially releasing pain or discomfort and increasing functionality. 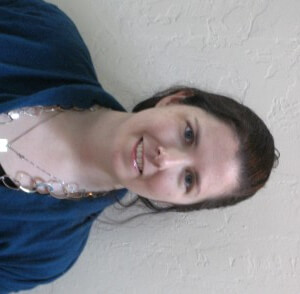 Diana Walters is a certified Feldenkrais practitioner.  She was first introduced to Feldenkrais twenty years ago.  After one session she saw significant improvement in her own movement.  She was intrigued and hooked!  Taking time to explore new movement patterns encourages the brain to continue learning, enabling the body to move more freely, and at the same time creating the space for discovery about the self.  Diana hopes to share her passion for The Feldenkrais Method® and inspire in others techniques to discover self-improvement and functionality through teaching Awareness Through Movement lessons. Diana has also been trained in Cortical Field Re-education, CranioSacral Therapy, Biofeedback,  Acupressure, Silat, and Therapeutic Massage Therapy.  Diana was born and raised in London, England.  She relocated to the San Francisco Bay Area in the early 1990s, where she completed her education.  She lives in Orinda and continues to pursue her educational goals.

Register to Ride in and Volunteer for the Revolution Today!