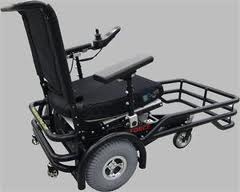 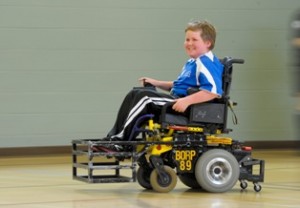 Jake on the court. 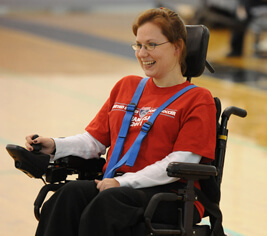