In 2014, with funding from the California State Coastal Conservancy, BORP launched a pilot program called the Disability Outdoor Coastal Access Project Project to enable people with physical disabilities to enjoy adaptive cycling on Bay Coastal trails. In 2015 the Project was expanded to include a full menu of walking/hiking (wheelchair) trips to make it possible for people with physical disabilities to experience coastal resources and recreation similar to those available to people without disabilities. The project has been extremely successful and BORP is committed to its continuation.

With the continued support of the California Coastal Conservancy, BORP partners with several agencies, including Junior Blind of Northern California, Golden Gate Recreation Area, East Bay Regional Parks District, and Oakland Unified School District, to create educational opportunities around the coast’s past and its future, and the need for responsible environmental stewardship of California’s natural resources. 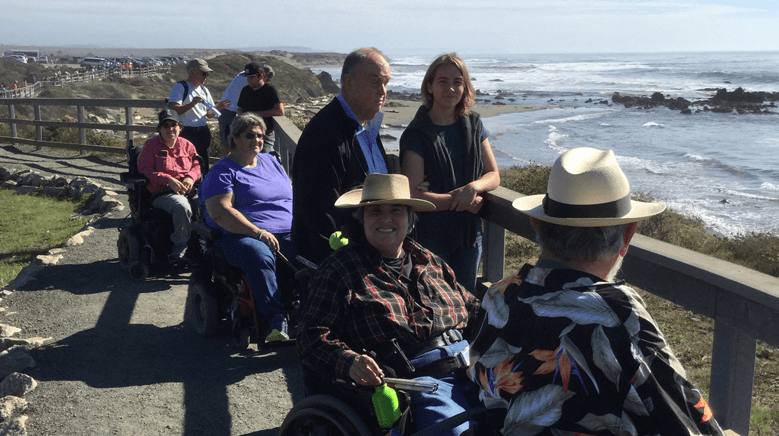 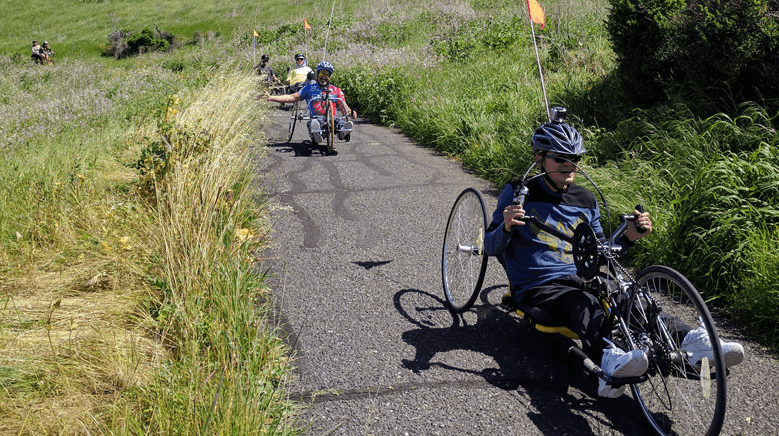 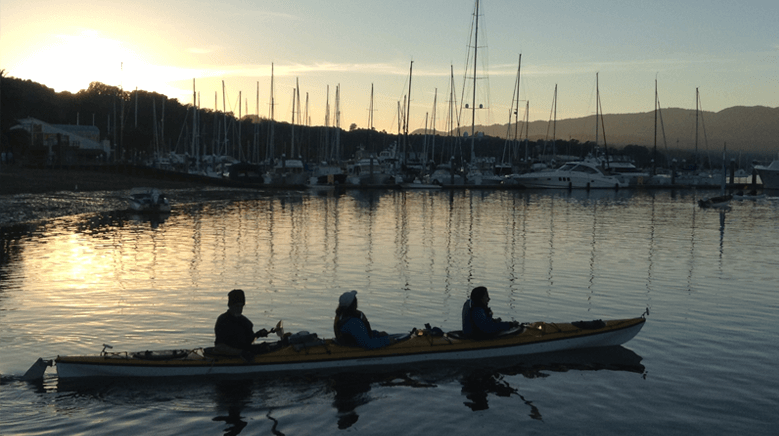 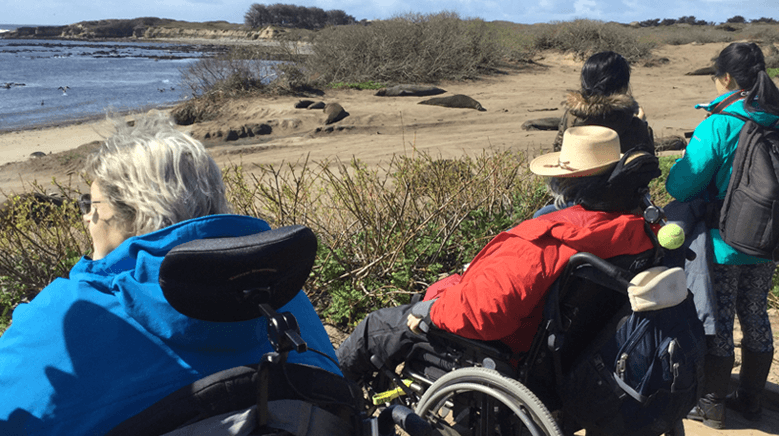 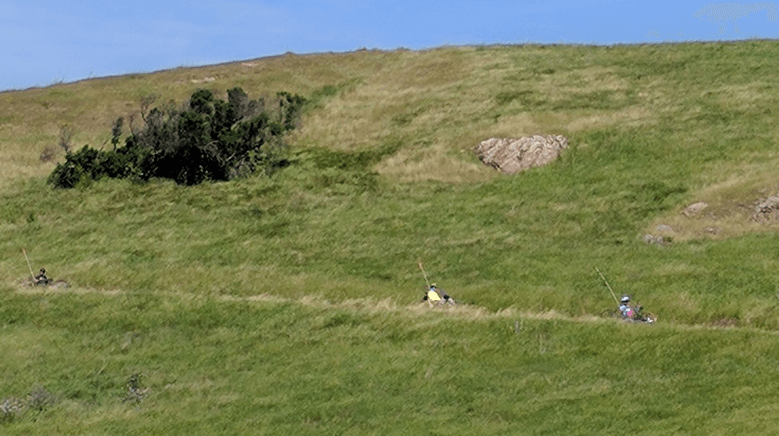 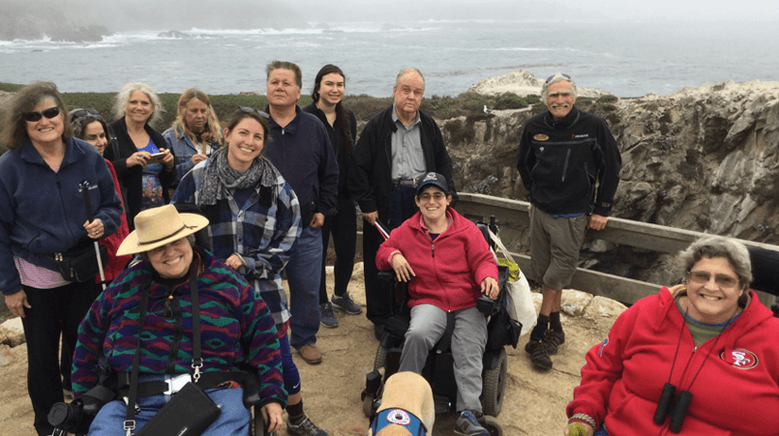