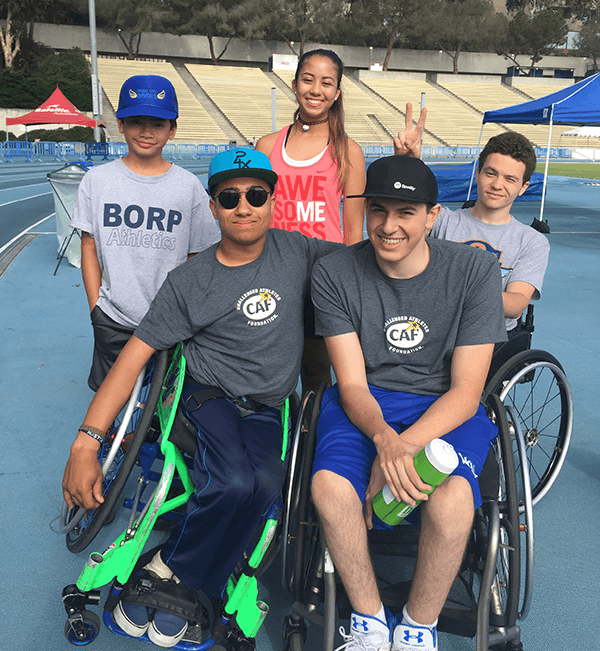 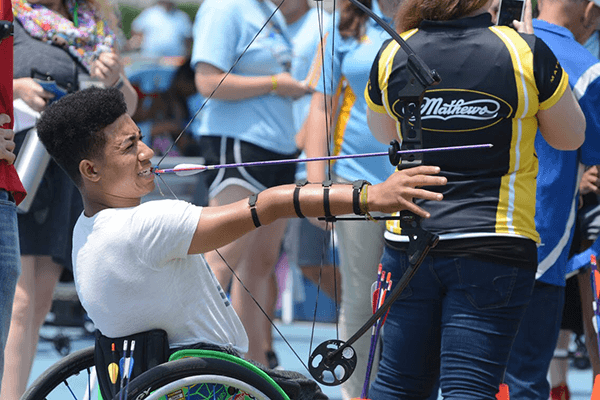 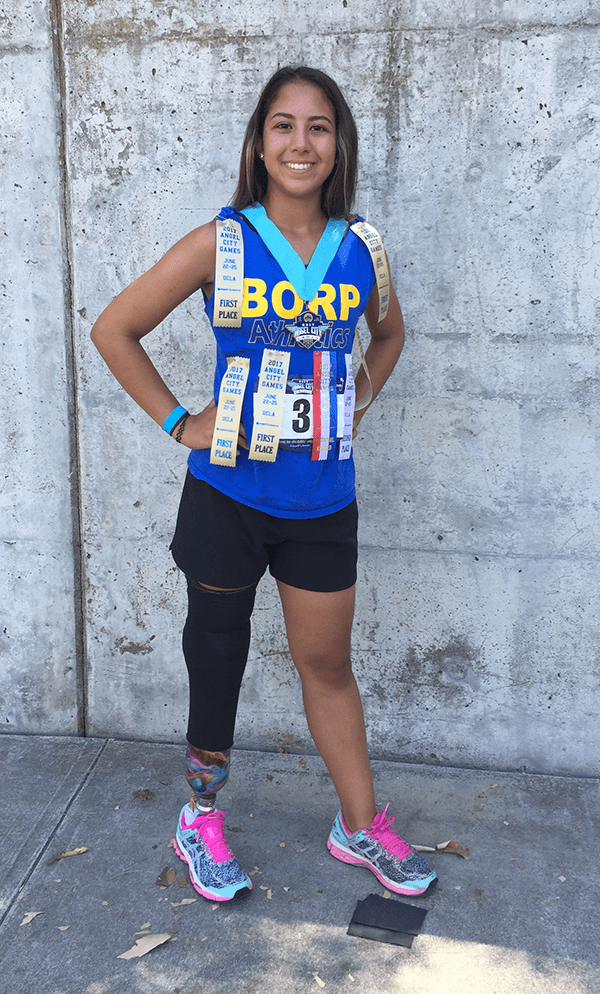 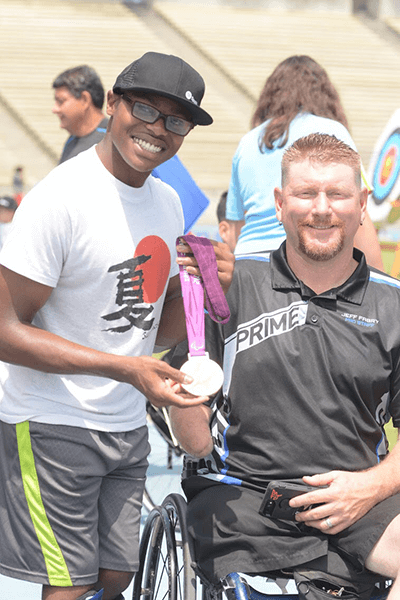 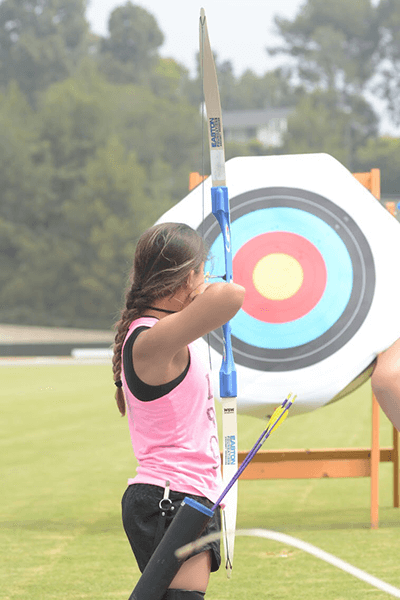 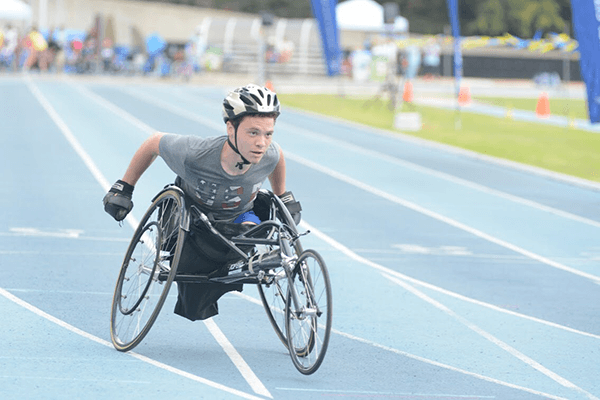 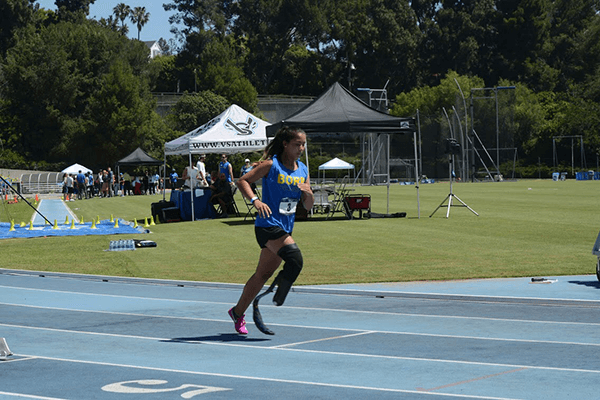 Sign up to receive the quartely BORP E-newsletter and occasional program and event announcements.